Michael Tomasini, owner of MJ Construction, will have to wait another week before he knows whether he will get two more Milwaukee contracts before winter strikes.

Two contracts Milwaukee public works officials intend to award to the Milwaukee-based company are caught in a legal battle over the city’s bidding preference for companies located in the city. Attorneys in the lawsuit met on Tuesday to argue whether the city can award the projects before a judge decides the case.

The two contracts have a combined value of about $1.4 million.

After hearing arguments and putting Tomasini on the witness stand, William Pocan, Milwaukee County Circuit Court judge, said he will not rule on the question until next week.

The city in August began awarding contracts to Milwaukee-based companies if their bid is within 5 percent of the low bid, with a maximum cushion of $25,000.

Pocan said the decision on whether the city can award the contracts during the lawsuit is basically the heart of the case, since there is no way for American Sewer or Underground Pipeline to recover the jobs after MJ Construction begins work.

“Even though we are calling this a temporary injunction hearing,” Pocan said, “this is sort of the whole ballgame.”

Tomasini said his bids to the city expire 45 days after they were submitted in September, giving the city the opportunity to re-bid both projects. He said he couldn’t put a dollar sign on the losses his company would take without the contracts.

“I don’t know right now,” he said, “but I will be laying off people shortly.”

Pocan said he will decide on the two contracts on or before the next court hearing scheduled on Thursday, Nov. 12. After that, he will decide whether to temporarily block the city from using the bid preference on all water and sewer contracts that receive state Clean Water Fund money. 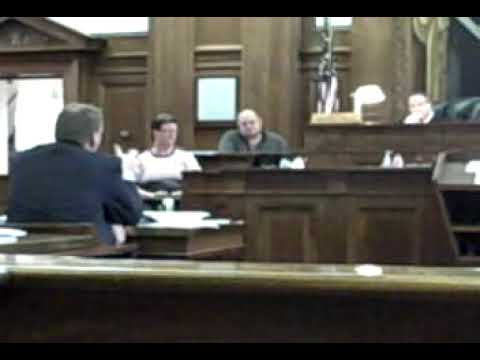 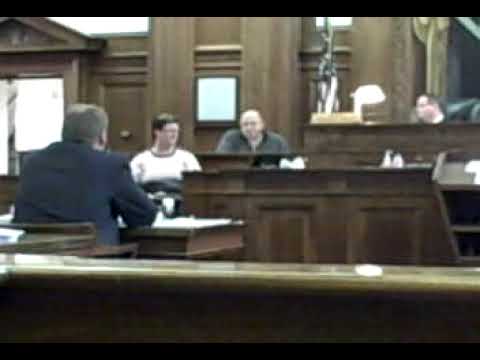