Once-crowded malls need to go shopping for a fix

With all due respect to Mr. Dickens, it can be called a “tale of two malls.”

The Grand Avenue Mall in downtown Milwaukee has fallen on tough times lately; anyone who walks hurriedly through the mall on the way to the food court can tell you that. It seems to be a common theme these days for those big, lumbering models of capitalism.

According to a story in The Daily Reporter, a public auction of all or part interest in the ownership group will be held around Halloween. It’s scary, really, that this once-grand Grand Avenue was done in by declining commercial real estate values and cash flow problems. A New York-based acquisition company bought the mall for $31.7 million five years ago; now the mall is estimated to be worth about $28 million.

Our own BidBlogger, Keith Barber, recently wrote about his happy memories of the mall. “It was real excitement with old electric streetcars creating sparks at every intersection, folks hovering around storefronts to get a glimpse of new products, and people dashing around everywhere with their purchases,” Barber wrote about the old days of the mall.

And Milwaukee’s not alone. General Growth Properties, the owner of Mayfair Mall in Wauwatosa and the Fox River Mall in Appleton, is reorganizing after filing for bankruptcy protection in April. In all, more than 100 malls have failed since the recession began, according to a 1,032-mall database compiled by Green Street Advisors.

Big-box retailers, outlet malls such as the busy one in Pleasant Prairie, and the Internet have all helped kill the 1950s phenomenon of the mall. People’s shopping habits have changed, malls haven’t. It’s all reflective in the now-empty storefronts. 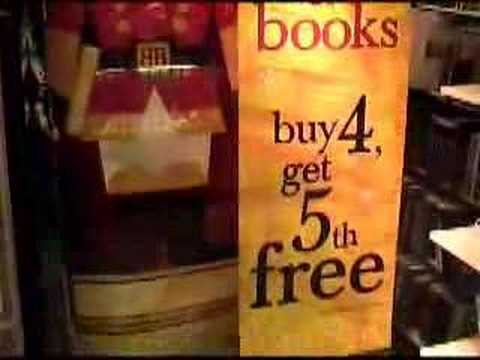 Joe Yovino is the Web editor at The Daily Reporter. Having worked in the newspaper business for 13 years, he knows a little something about slow reactions to changing habits.