Homes sit near a wind turbine at the Butler Ridge Wind Energy Project in Dodge County. Gov. Scott Walker has released a bill that will increase setback distances in the state. (Staff photo by Joe Yovino)

A coalition of wind developers sent a letter to Walker on Tuesday saying Wisconsin’s regulations are strict enough and the new setback requirements would leave many potential wind sites useless.

Bill Rakocy is a partner in Emerging Energies of Wisconsin. He told the Milwaukee Journal Sentinel newspaper his new wind farm in Brown County would have only one turbine instead of eight if the new setback were imposed. 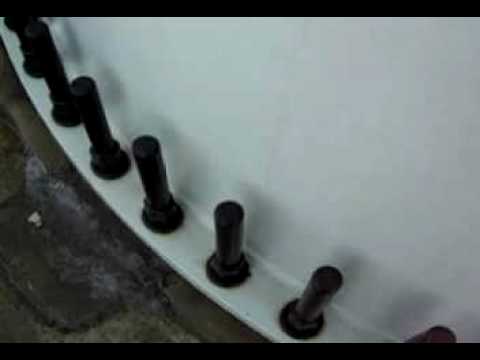