WisDOT: Hoan construction should be quieter

Third Ward residents in downtown Milwaukee who complained about overnight demolition work on the Hoan Bridge project should notice a difference in the noise level.

Mike Pyritz, a spokesman for the Wisconsin Department of Transportation, said crews working to replace the Hoan Bridge’s cement deck encountered unexpected bolts that needed to be removed last week, prompting the use of some equipment that was louder than anticipated. That work was finished Friday, he said, and though overnight demolition should continue, it should not be as loud.

Alderman Robert Bauman, whose district includes the Third Ward, sent a letter to Gov. Scott Walker last week threatening a lawsuit if the disruptive work was not stopped.

Pyritz said overnight construction is necessary to finish the project on time. The work should be quieter now for Third Ward residents, he said, although he could not guarantee construction will not be noisy again in the future. 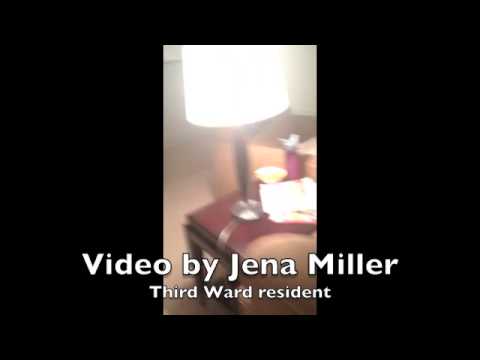