A crew with Zignego Co. Inc., Waukesha, spreads dyed concrete along the Bluemound Road median near North Glenview Avenue on Aug. 27 in Wauwatosa. Glenview Avenue from Bluemound Road north to Wisconsin Avenue is being reconstructed during the $4.9 million improvement project that is being done in conjunction with the Zoo Interchange project.(Photo by Kevin Harnack)

A crew with Choice Construction Cos. Inc., Menomonee Falls, guides a large section of rebar into place while building a retaining wall July 24 along the railroad tracks that run below Bluemound Road at Highway 100 in Wauwatosa. Traffic on Bluemound Road was closed while improvements are being made to the railroad tunnel and to the road above as part of the Zoo Interchange project. (Photo by Kevin Harnack)

The Milwaukee County Board of Supervisors’ Finance, Personnel and Audit Committee is expected to vote Thursday on whether to accept a $13 million offer from the state for 10 parcels of land.

WisDOT awards round of contracts

Board votes to buy warehouse in way of Zoo Interchange project

One of state’s busiest intersections closes

Board moves ahead with water shift for Zoo Interchange project

Board to vote on shifting water utility to ‘Tosa

WisDOT turns attention to I-94 stretch west of downtown Milwaukee

Greenhouses to get transplant during Zoo Interchange project

Built: 1963, as one of the first highway interstate projects in Wisconsin.

Project basics: Complete reconstruction of the I-894, U.S. 45 and I-94 approaches and the interchange core as a four-level system

100 and Greenfield Avenue. Core reconstruction is scheduled to take place from 2015 through 2017. The north leg of the interchange (U.S. 45) is scheduled to be completed by the end of 2018.

Number of vehicles that use the interchange daily: 350,000

Companies working on the project:

JobTrac, The Daily Reporter’s online project and bidding database, is available by subscription.

Get the latest project updates 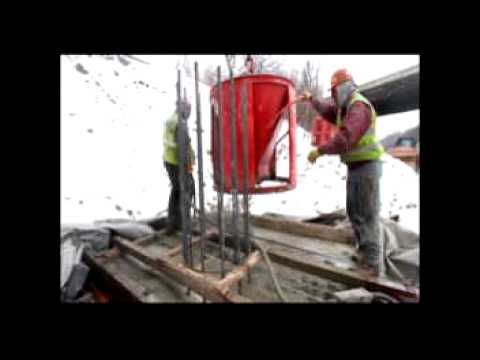